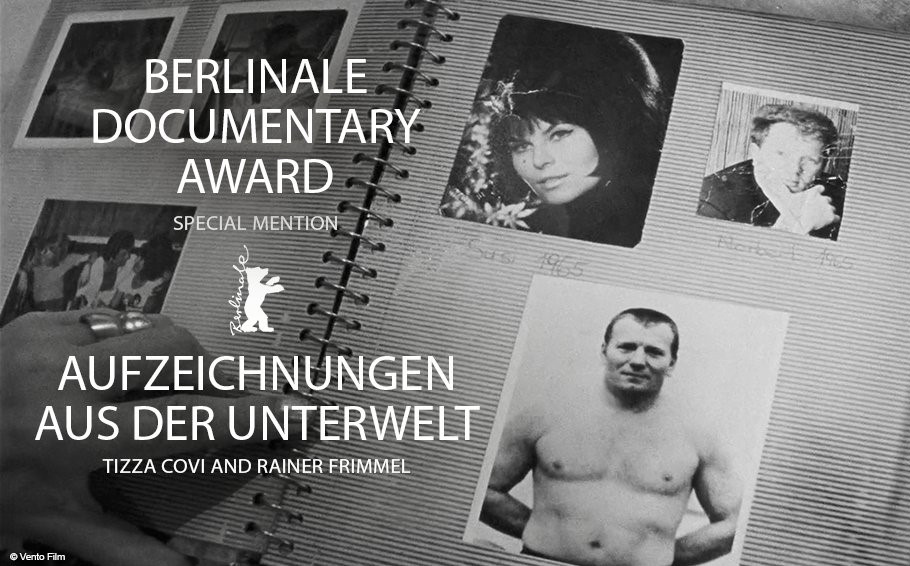 During the official award ceremony in the Berlinale Palast, „Notes from the Underworld” received a “Special Mention” from the jury of the Berlinale Documentary Film Award:
This film is a beautifully shot portrait of characters with intense and at times, hilarious stories of old bad boys. The burst into colors and songs reconciles the underworld to the world above with the pure pleasure of cinema.

0
0
We use cookies to ensure that we give you the best experience on our website. Read more on in our privacy policy that you'll find at the end of the page. If you continue to use this site by clicking "Ok" we will assume that you are happy with it.Ok