“Babooska” is an episodic film that describes the daily struggle for survival of modern nomads in Italy. Over the period of one year it follows the young artist Babooska, who runs a travelling circus together with her family, on her odyssey through remote towns and villages: an unvarnished look behind the scenes of a microcosm on the fringe of society – beyond the usual stereotypes, without commentary, without interviews.

Both melancholic and humorous at the same time, the film describes not only the way of life of modern nomads – a way of life that is gradually dying out – but also the general human condition of being on the move, between a glorious past and an uncertain future, between doubt and the hope that life will always be like a full “modern, well-heated circus”.

Seven years after our first encounter with Babooska we began shooting this film. It shows seemingly unimportant anecdotes from her daily life, and at the same time attempts to cast a discerning gaze at the life of a modern circus girl.
– Tizza Covi, Rainer Frimmel 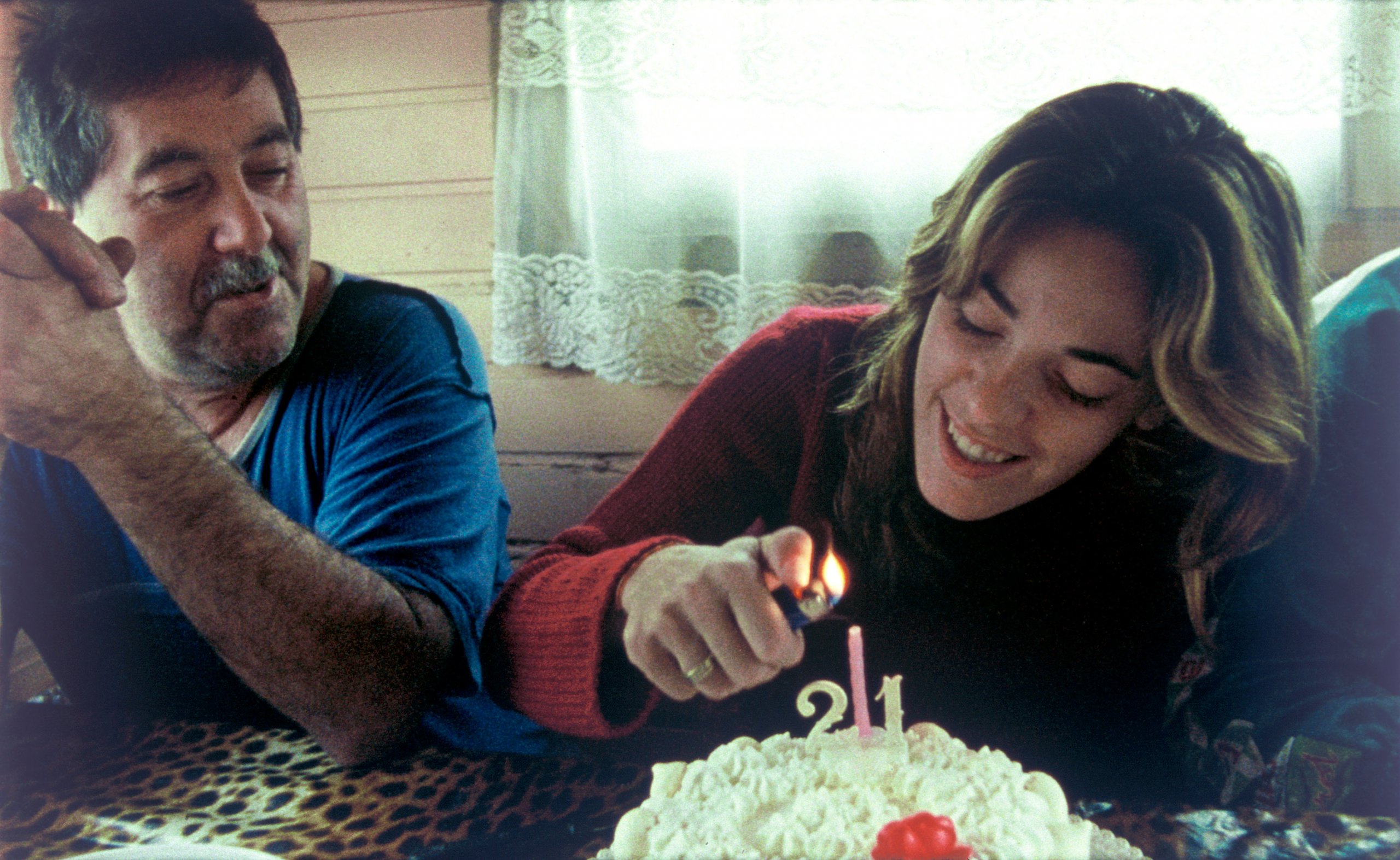 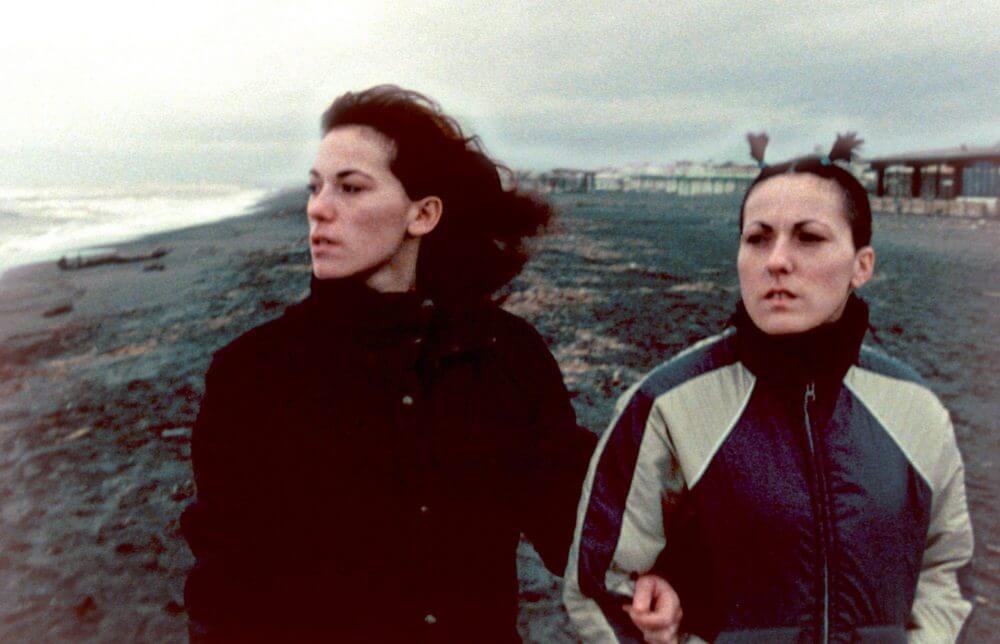 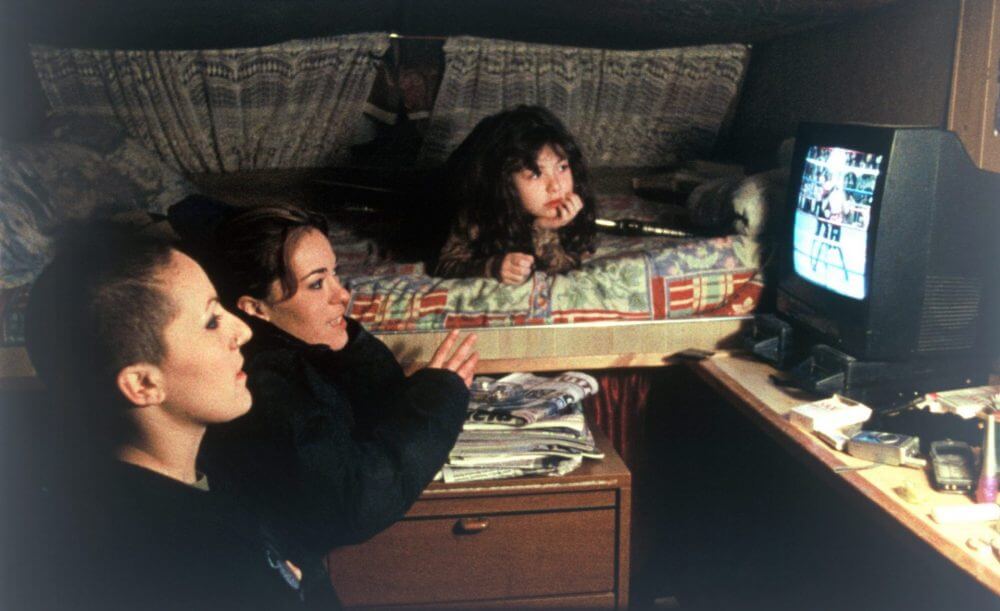 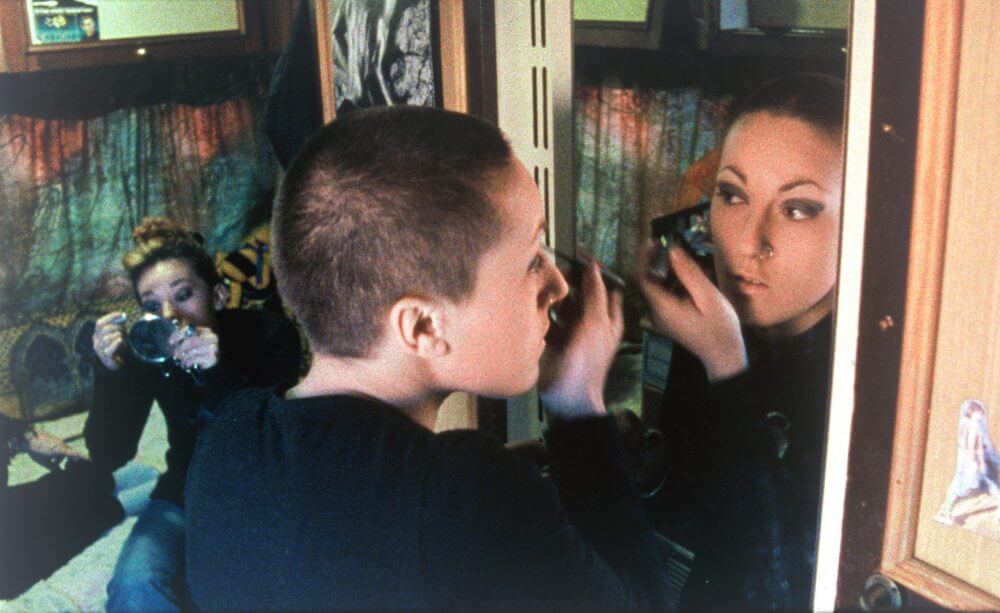 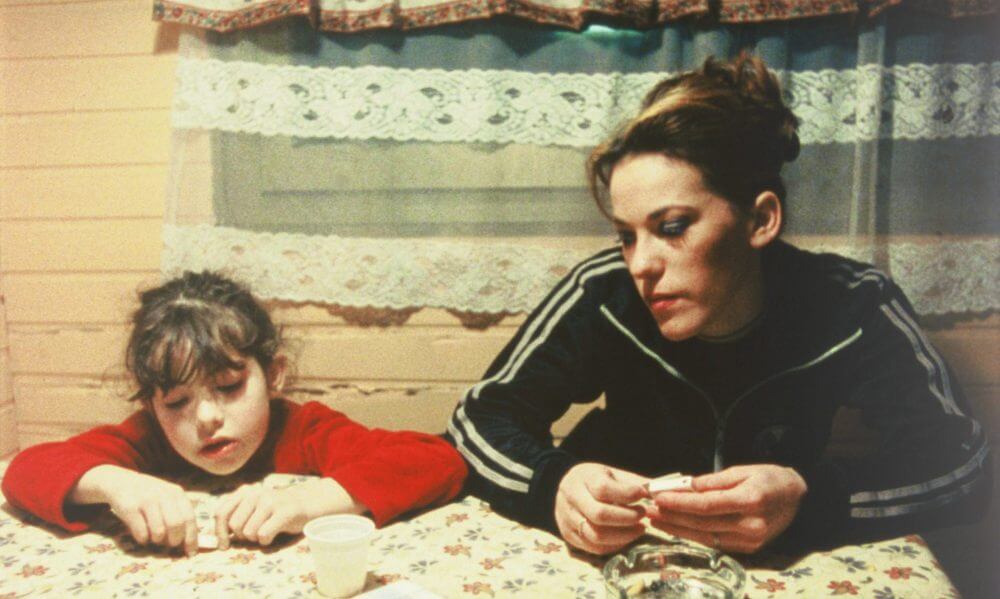 We use cookies to ensure that we give you the best experience on our website. Read more on in our privacy policy that you'll find at the end of the page. If you continue to use this site by clicking "Ok" we will assume that you are happy with it.Ok